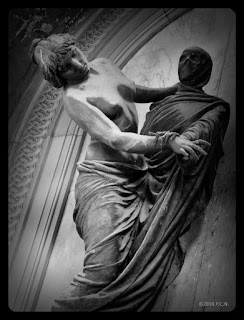 Lack of gratitude is a symptom
Of a greater problem;
Our attitude is a side effect
That creates a rejection of law and grace...
And that duplicity has been duplicated
Reproduced in our DNA
Until it's become
All the rage...
All the bitterness.
All the lust.
All the fickleness.
The richness of our humanity
Is buried beneath mediocrity
And a downward slope towards Gomorrah
A corner office view of Sodom
Welcome to where the weather is always autumn
And the trees bear no fruit
Because the roots are rotten
So they might as well stay there...
Dead and buried.
Ever receiving the blood of martyrs and prophets
While the profit for delivering their heads
Has skyrocketed most
To a more comfortable life...
The bride takes another husband
And never thinks twice
A harlot's heart in a wedding gown
That's a sullied white
And while we cry for freedom from ISIS
The No. 1 killer of mankind is "niceness"
We have our cake and eat it too
And pay no attention to a missing tooth
(or two)
Regardless of what we've been through
It always comes back around again
The danse macabre of a tone def mob
Waltzing to cacophonous megaphone of pain

“Pain insists upon being attended to. God whispers to us in our pleasures, speaks in our consciences, but shouts in our pains. It is his megaphone to rouse a deaf world.” - C.S. Lewis

How to Kill and Be Killed 101: Answering A Fool

"Answer not a fool according to his folly, lest you be like him yourself." - Proverbs 26:4 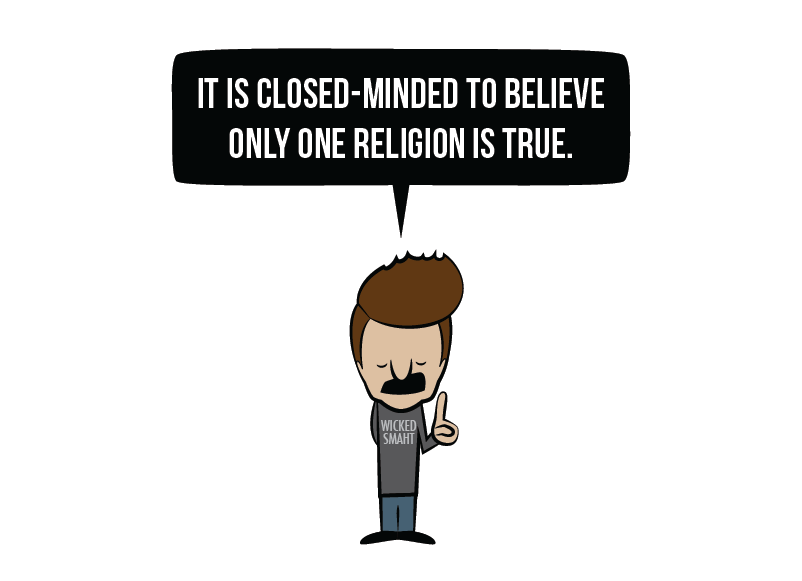 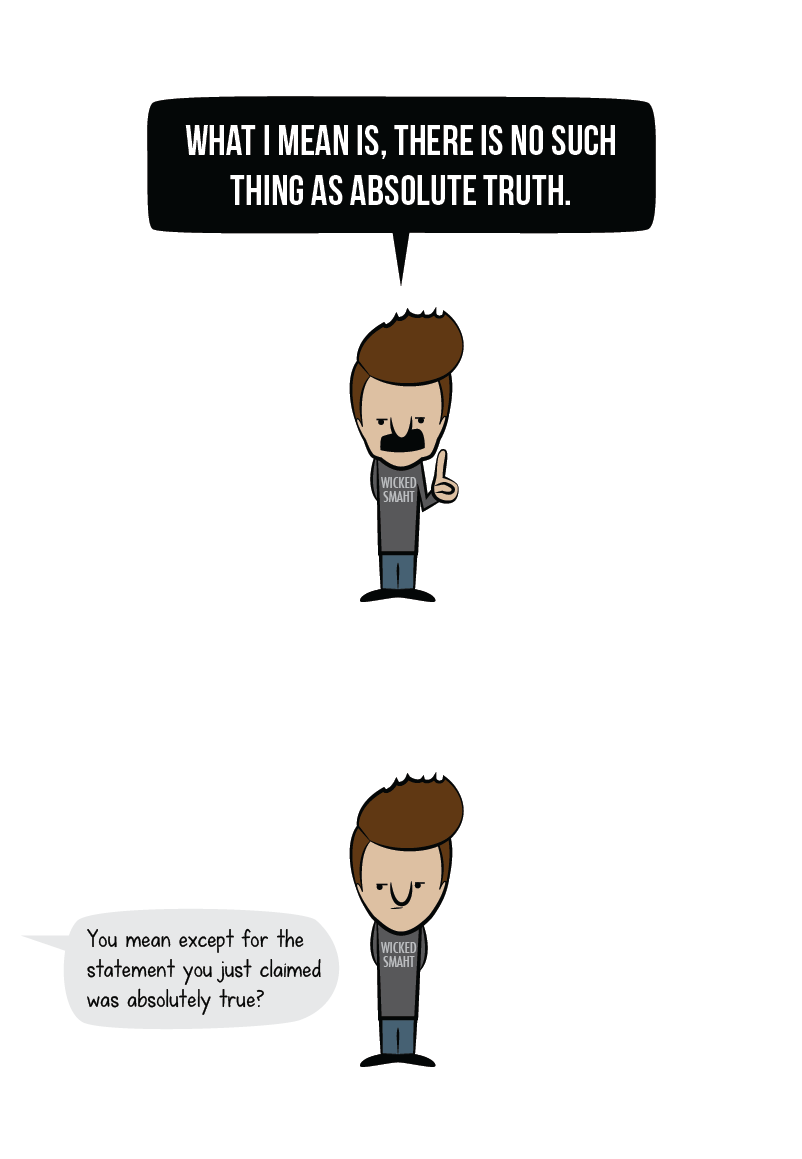 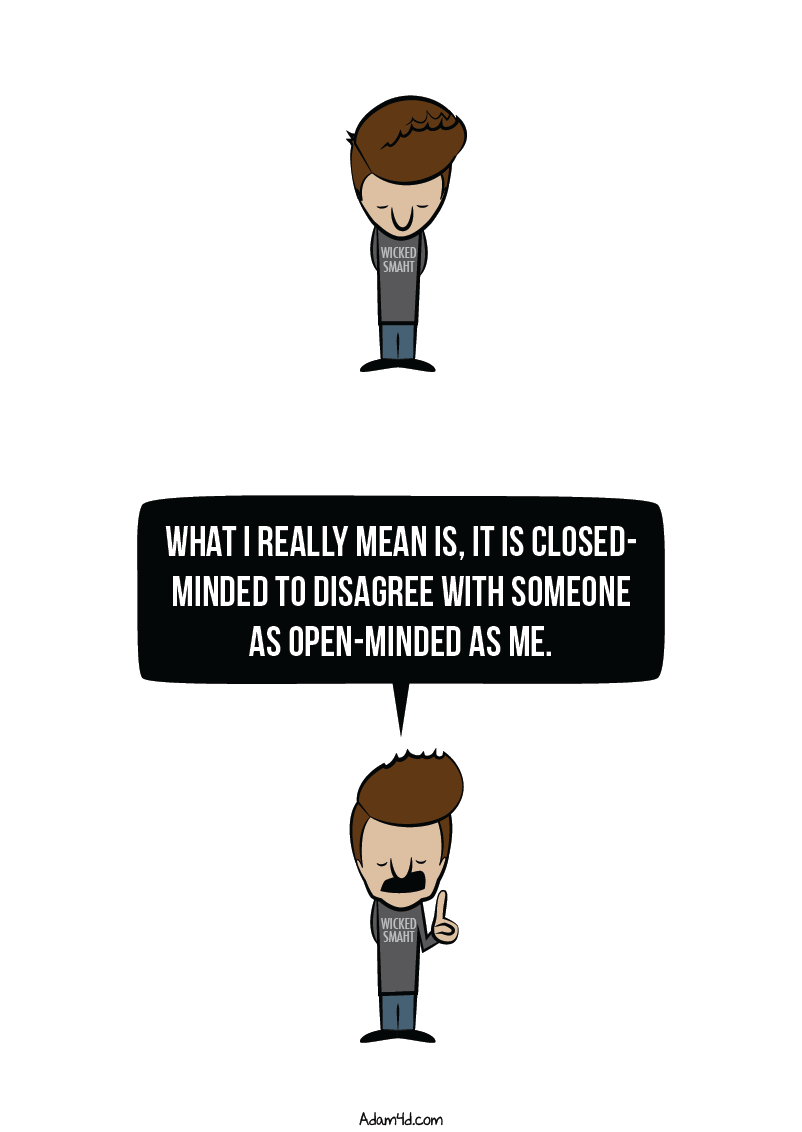 "Answer a fool according to his folly, lest he be wise in his own eyes."
- Proverbs 26:5 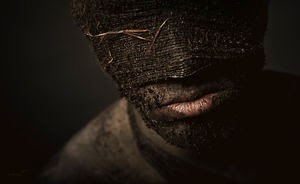 Whispering in your ear
Tellin' you that night is day
That death is life
And every breath you take
Is word made flesh;
A Manifest Destiny relegated
To Tainted fruit and sound bites
Edited for your approval -

But little did you know
That removal of the restriction
Would end up in a hearse...
Or did you?

I mean..
It was really hard to miss
The forest for the trees
'Cause it was all you had
For miles around to see

But, that one...
Set apart...
Oh, how it took root
In a heart of darkness
And sparked a blaze
That we haven't been able
To put out since

"Blessed are those who eat;
For they shall inherit the earth."
Back we go from whence we came
Doublespeak and a wink
Puts us right back in the dirt 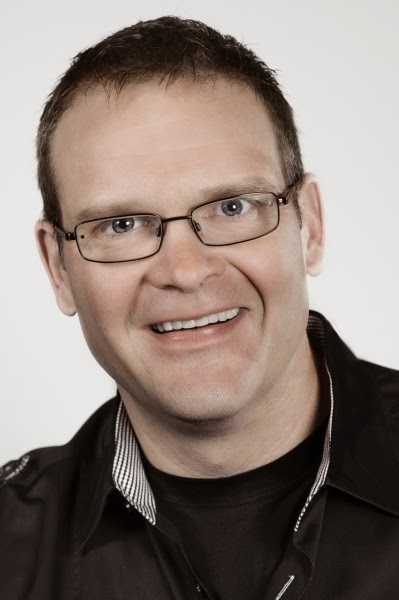 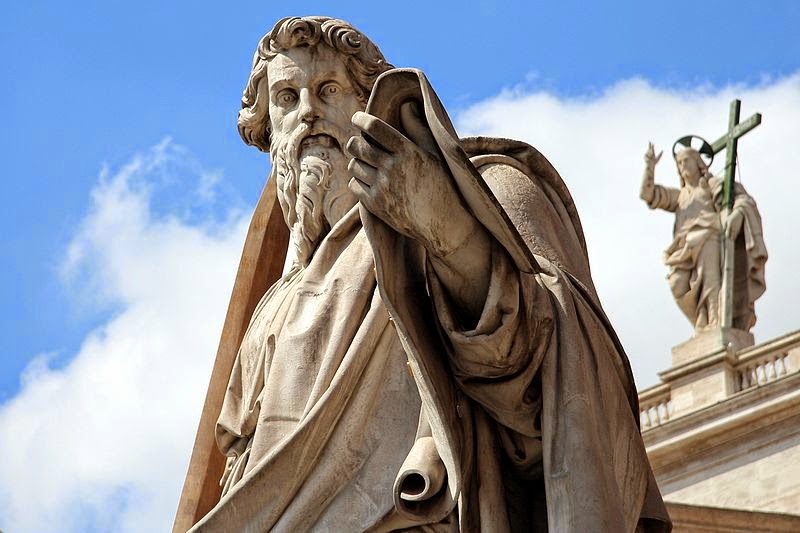 EvangeLies: Do You Even Bible, Bro?! 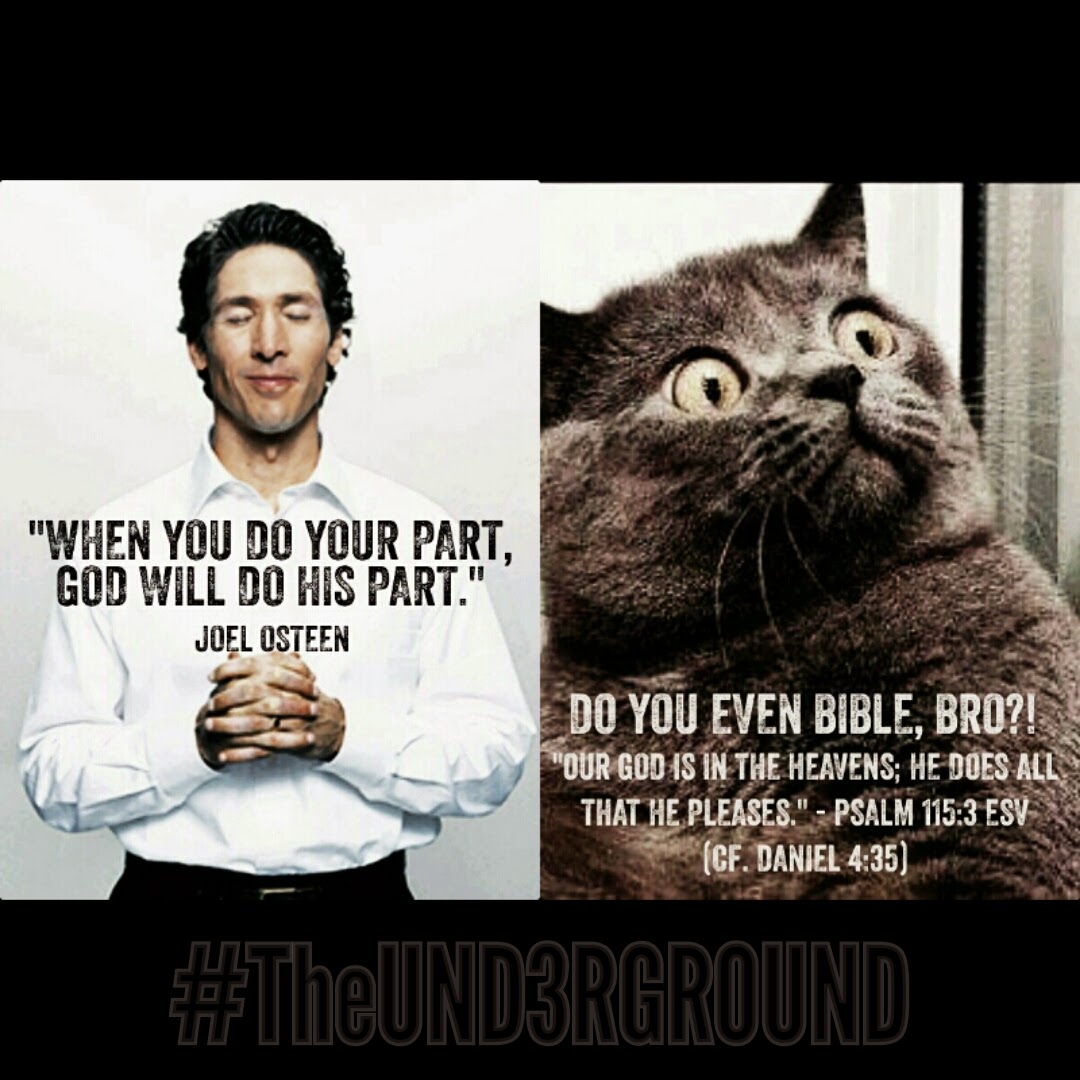 Apparently, Joel does not... 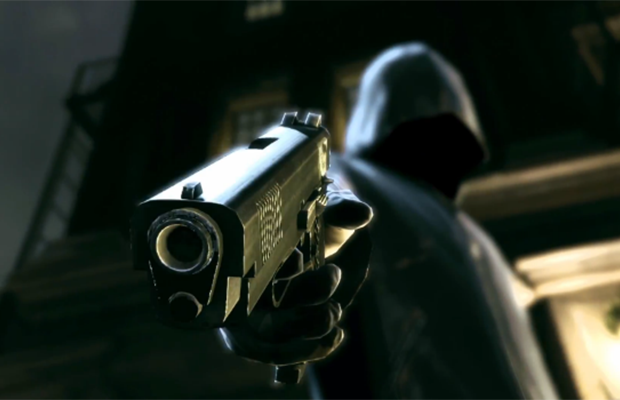 Around the guy with the gun --
That is, until they find out
That he's the Killer Man's son...

Your money or your life;
Hide your kids, hide your wife
Because he's taking aim at everything
Try to run, you'll die tired

Man down, shots fired
Death from above --
Murder for higher
Holiest of Holy
Public Enemy No. 1
A trigger finger that never retires

So get down and lay low
Or get lit up like it's HALO
Stand up and say goodnight
And let the redeemed of the LORD say so:

Soli Deo Gloria,
Shon
Posted by Shon at 10:35 AM No comments: