"Dead Dogma": Made Alive in the Life of Christ 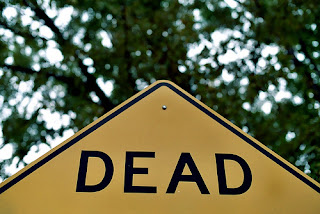 "You search the Scriptures because you think that in them you have eternal life; and it is they that bear witness about me" - John 5:39 ESV

With such a wide spread abandonment of biblical dogma and doctrine in Churches these days, there's no better time than Easter to reflect on the incomparability of Christ in our dogma. No one has stated this more profoundly, in my opinion, than Dororthy Sayers. This is an essay from her book, Creed or Chaos. Enjoy:

The Greatest Story Ever Staged 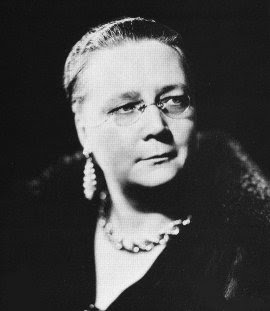 And beginning with Moses and all the Prophets, he interpreted to them in all the Scriptures the things concerning himself. - Luke 24:27 ESV

It is my pleasure to say you that your entire posts are amazing and I truly adore the way you put each and every sentence. You will be rated 8.75 out of 10. Great job,keep it up. Your grammatical sense is simply outstanding. Continue the good work.And yes i have book mark your site www.howshallwethenblog.org .