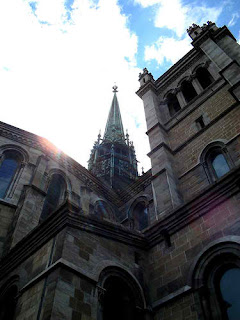 Helpful blog, bookmarked the website with hopes to read more!

Good day!This was a really terrific post!
I come from itlay, I was fortunate to discover your website in google
Also I learn a lot in your topic really thank your very much i will come later