Jesus isn't “magic”...
It doesn't matter what Sarah Silverman says
Resurrection isn't just some neat little trick
It's literally coming back from the dead
Desperately unconscious
Fatally non-responsive
So far removed from breathin'
Next thing you know,
Reports are comin' in
That everybody's seen him
(Something like five hundred people!)
Instinctively, the conclusion
Is most likely mass hysteria or illusion
But answer this:
When's the last time you heard
About that many people
Simultaneously crackin' up
And having the exact same delusion?!
There ain't an institution big enough
To hold that much crazy
So if you believe
That's how it all went down
Your story-tellin' is lazy
How hazy would your facts be
If you saw someone murdered right in front of you?
I bet you could tell that story for the rest of your life
And still recite every single detail
Accurately and on cue
It could be 50 years from now
And there would still be no change in your point of view...
Especially if that person
Now a few days removed
Shows up at a dinner table
Sitting right across from you
Chewin' his food
Doin' all the other things
A dead man don't have the capacity to do
No, that ain't magic
It's majestic and it's traumatic
The last great enemy of our humanity
Suddenly movin' backwards
It wasn't a simple trap-door revealed
There was glory being concealed
Underneath a cloak of humility and charity
Taking back what the Strongman tried to steal
There's no sleight of hand
When you got holes in 'em, man
And if there's nothing up your sleeves
But Aces and eights
Then you better have a foolproof plan...
The Son of God became man
To withstand the wrath of his Dad
As a ransom for many
Remained slain for three days
Only to get up
And give vanishing lessons the business

When the perishable puts on the imperishable, and the mortal puts on immortality, then shall come to pass the saying that is written:
“Death is swallowed up in victory.”
“O death, where is your victory? O death, where is your sting?”
The sting of death is sin, and the power of sin is the law. But thanks be to God, who gives us the victory through our Lord Jesus Christ. Therefore, my beloved brothers, be steadfast, immovable, always abounding in the work of the Lord, knowing that in the Lord your labor is not in vain. 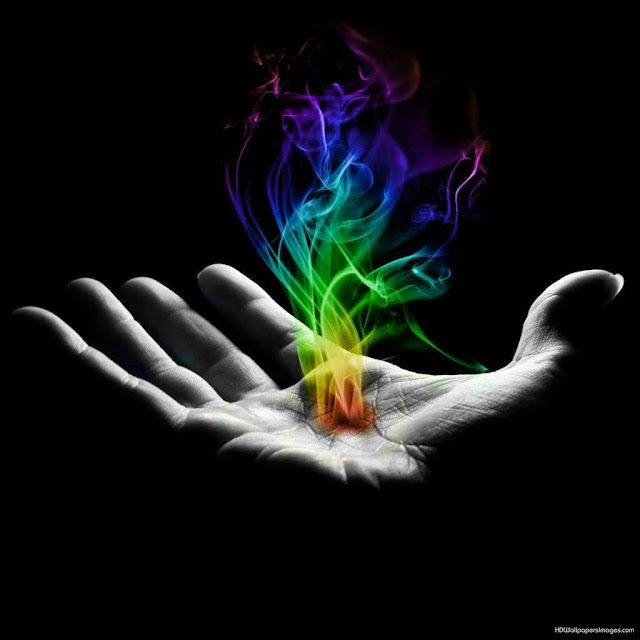