Truth In a Million Pieces

"The true light, which gives light to everyone, was coming into the world. He was in the world, and the world was made through him, yet the world did not know him. He came to his own, and his own people did not receive him." - John 1:9-11 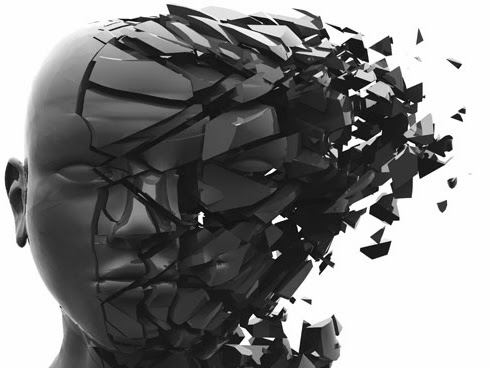 We take the truth
And break it up
Into a million little pieces
That way, it's easier
To sweep it under the rug
And come up with a different thesis...

It's a bold statement - I know
But somebody had to say it
Because we're playing roulette
With a loaded .45
And with no one else to play with


"And this is the judgment: the light has come into the world, and people loved the darkness rather than the light because their works were evil. For everyone who does wicked things hates the light and does not come to the light, lest his works should be exposed." - John 3:19, 20

Soli Deo Gloria,
Shon
Posted by Shon at 9:00 AM