Gone With The Wind: The Wisdom of Malcom Muggeridge 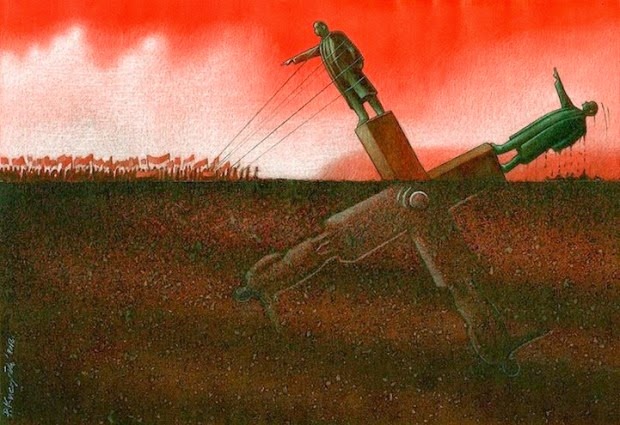 "We look back upon history and what do we see? Empires rising and falling, revolutions and counter-revolutions, wealth accumulating and wealth dispersed, one nation dominant and then another. Shakespeare speaks of ‘the rise and fall of great ones that ebb and flow with the moon.

I look back on my own fellow countrymen ruling over a quarter of the world, the great majority of them convinced, in the words of what is still a favorite song, that, ‘God who’s made the mighty would make them mightier yet.’ I’ve heard a crazed, cracked Austrian announce to the world the establishment of a German Reich that would last a thousand years; an Italian clown announce that he would restart the calendar to begin his own ascension to power. I’ve heard a murderous Georgian brigand in the Kremlin acclaimed by the intellectual elite of the world as a wiser than Solomon, more humane than Marcus Aurelius, more enlightened than Ashoka. I’ve seen America wealthier and in terms of weaponry, more powerful than the rest of the world put together, so that had the American people desired, could have outdone an Alexander or a Julius Caesar in the range and scale of their conquests.

England part of a tiny island off the coast of Europe, threatened with dismemberment and even bankruptcy. Hitler and Mussolini dead, remembered only in infamy. Stalin a forbidden name in the regime he helped found and dominate for some three decades. America haunted by fears of running out of those precious fluids that keep her motorways roaring, and the smog settling, with troubled memories of a disastrous campaign in Vietnam, and the victories of the Don Quixotes of the media as they charged the windmills of Watergate.

All in one lifetime, all gone. Gone with the wind.

Behind the debris of these self-styled, sullen supermen and imperial diplomatists, there stands the gigantic figure of one person, because of whom, by whom, in whom, and through whom alone mankind might still have hope. The person of Jesus Christ."

History is HIS story...