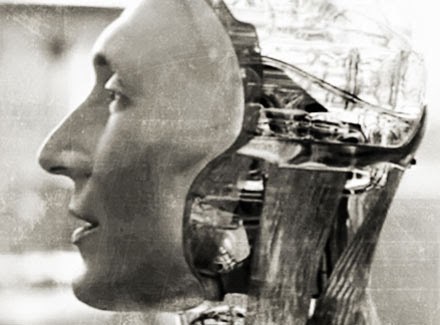 "When you tug at a single thing in the universe, you find it's attached to everything else." - John Muir

One of our own kind –
Snatched from the clutches of Providence
And placed firmly in the palm of modern science
Zion in a test tube;
The refuge for the so-called Transcendent Man
The more that we download
The harder it becomes to land

Conscience rusted out and worse for the wear
Tethered to an operating system
Of cold, blank stares
Such a lack of action
Long gone are the notions
Of compassion and love